The Future Of Automated Labor 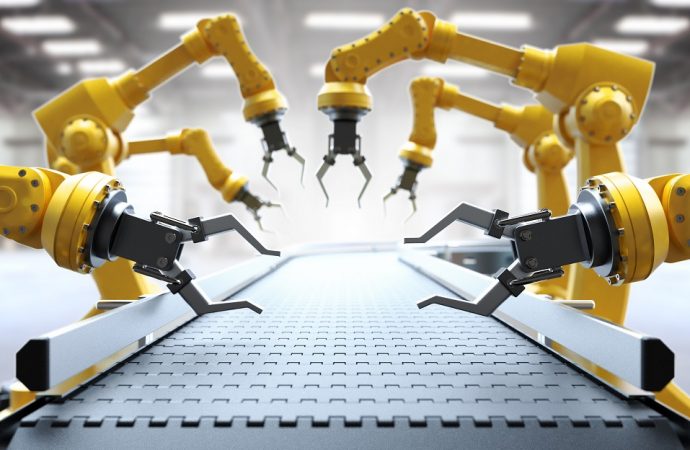 What’s worthy to note is that the best of the international production units have created a balance between human resources and automated labor. They have not eliminated the need for human intelligence to carry out the production tasks, but with the industrial revolution 4.0 coming up with technologies like IioT, it is not a farfetched thought that the major part of production labor will be these automated devices.

Some robots manage production tasks like sorting, picking, assembling, disassembling, and many more. There is a huge number of industrial robots that are developed to manage the supply chain of the business, these robots are equipped with data analytics techniques so that they always have the tally of quantity.